In a collaboration with Tim Hofman’s BNN/Vara TV programme ‘Pak de Macht’, Amnesty organised a human rights petition to raise awareness for the treatment of Uyghur people in China. We created a social media campaign that helped raise more than 100,000 signatures for the petition, which was presented to the Chinese embassy in The Hague.

Amnesty International’s Education team also asked Felt to help increase conversion on their campaign for student Masterclasses. We created a social media campaign and flyer materials with an ‘activist’ look & feel and tone of voice, that greatly helped boost application rates for the masterclasses.

To inspire young people to get involved in human rights activism, Amnesty organises Masterclasses about various human rights issues, specifically targeted at students. To increase traffic to the registration page, we created animated social media ads. The visual language of the ad campaign is rough and unpolished, as though the messages were spray-painted on a protest banner. We created short and direct copy to effectively convey hard truths about various cases of human rights violations. 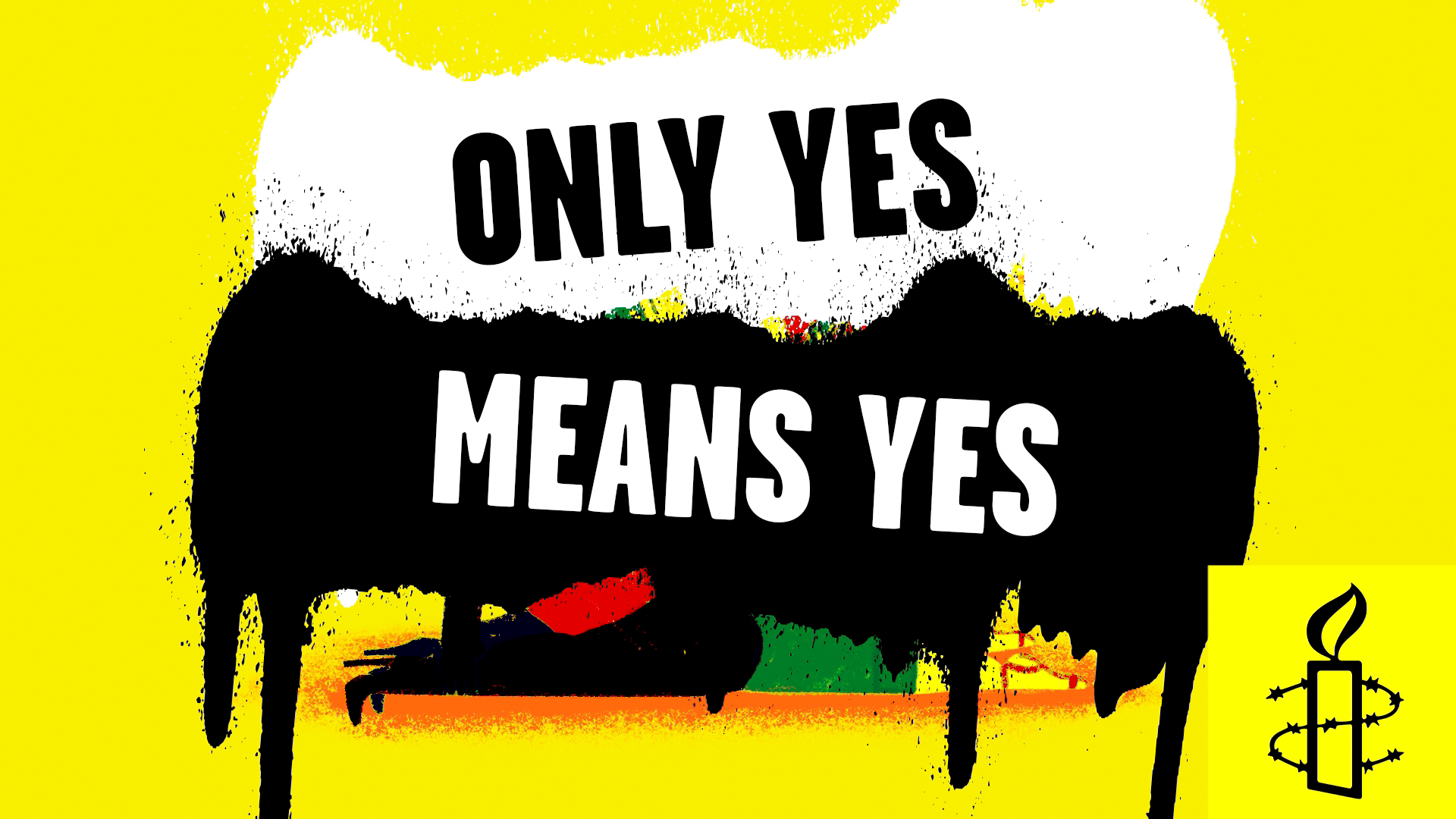 This will be the previous button

This will be the next button